This study intended to determine the forms of Japanese language interference and the factors that caused them during the service of the Japanese tourists in several hotels in Badung Regency. The methods used in this study were the referral method, survey method and proficient method. The results of the study indicated that there were several forms of hotel and restaurant staff interference in serving Japanese tourists in several hotels in Badung Regency including: (a) pronunciation of Japanese sound units which were influenced by the dialect of the mother tongue of hotel staff, (b) morphological and syntactic, since in Japanese there are kenjougo, songkeigo (language level), and (c) vocabulary (lexical interference), in various forms, occurring in basic words, groups of words and phrases. This, if left directly or indirectly will affect the satisfaction of Japanese tourists, which in turn will lead to complaints to the hotel concerned and the world of Bali tourism in general. 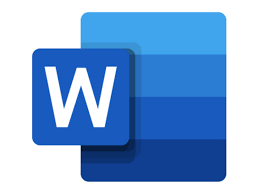 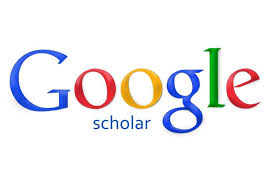