The development of tourism in Lombok island leads to increasingly fierce business competition in the field of hospitality services. The hotels are unable to compete due to a decrease in room occupancy rates which ultimately leads to bankruptcy. This study was conducted to determine the financial condition of PT Bintang Grana Darma with the Altman Z-Score method to predict the bankruptcy in the period of 2014-2018. The study approach used was a quantitative descriptive approach. This study used secondary data in the form of financial statement data for the period 2014-2018. Financial condition was measured using a modified version of the Altman Z-Score financial ratio. The four ratios used are Working Capital to Total Assets, Retained Earnings to Total Assets, EBIT to Total Assets, Book Value of Equity to Book Value of Total Debt. Based on the results of the Altman Z-Score analysis, PT Bintang Grana Darma's financial condition is not bankrupt or in a healthy condition. It can be seen that PT Bintang Grana Darma produced the highest Z-Score of 11.2737 in 2018, the lowest Z-Score of 7.9764 in 2017 or the average Z-Score of 8.9807 which is above the point cut-off of Z> 2.60 falls into the non-bankrupt criteria. 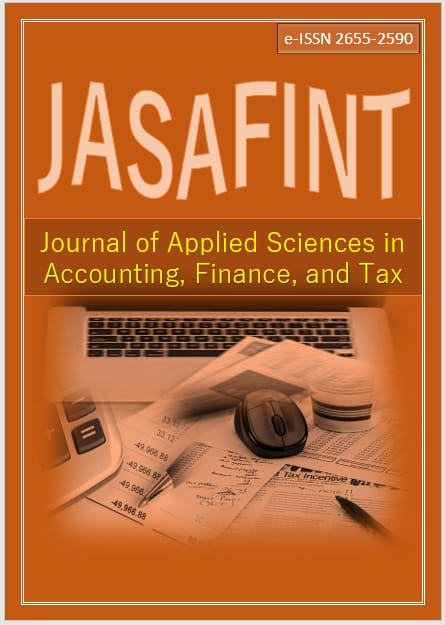