A Study of Wetu Telu Syncretism in Lombok: Socio-Religious Approach

Wetu Telu is a syncretism of belief prevalent in West Lombok region. Danghyang Dwijendra from Daha in East Java region is regarded as the founder of the Watu Telu cult. He came to the Island of Lombok to teach enlightenment. One of the Ashram where he developed Hindu teaching and religion was Suranadi, a beautiful holy place. That Ashram was encircled by holy water, which currently can still be used by the Hindu devotees in performing their sacred sacrifice (yajnya). This study is aimed at knowing social and religious aspects of Wetu Telu as cultural heritage. The data is obtained through literature review and in-depth interview with public figures. From the data analysis, it is obtained that the history and social background of the Sasak people who inhabit the island is a mix of ethnic groups and culture. With this background, Wetu Telu which is also the syncretism of Hindu, Buddha, Islam, and local culture has a composite nature by taking only important matters without leaving its original teaching. Wetu Telu is considered to be Lombok Hindu teaching; and Wetu Telu is as inseparable part of holy pilgrimage (dharma yatra) of Danghyang Nirartha to Lombok in giving enlightenment and spiritual happiness to the people of Lombok. With the existence of Wetu Telu, a new culture and identity is built. The interaction amongst different culture, religion, and ancestral custom stimulates the emergence of a new culture as a part of diffusion process, acculturation, and cultural adaptation in literature, art, as well as theology. 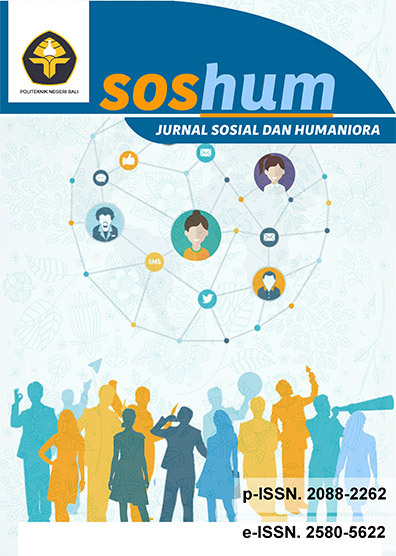